Don’t want to wait eleven months for Christmas to come around again? Think again! In Russia, Christmas is celebrated on the 7th of January.

Christmas in Russia commemorates the birth of Jesus Christ, on the 25th of December. The only difference is that the Russian Orthodox church uses the Julian calendar, rather than our Gregorian calendar. With thirteen days of difference between the two calendars, that means Christmas falls on the 7th of January.

Fun fact: from 2100 onwards, the difference between the calendars will increase to 14 days. That means that, from then on, Russian Christmas will be celebrated on the 8th of January. 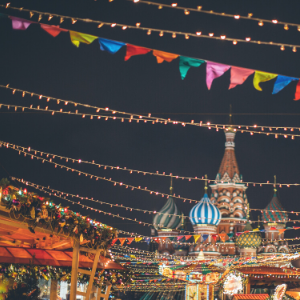 Under the Soviet Union, Christmas celebrations were banned. Many of the traditions were moved to New Year, and New Year’s Eve became the most important holiday in Russia. However, after the end of the Soviet era, Christmas made its comeback and nowadays it is celebrated widely in the country.

Christmas celebrations start on Christmas Eve, which marks the end of forty days of fasting. As soon as the first star appears in the sky on Christmas Eve, the fast is broken. That symbolises the appearance of the Star of Bethlehem that inspired and led the three wise men to Jerusalem.

Just like in Malta, the Christmas holidays are filled with love and forgiveness, and are traditionally spent with family. Homes are decorated with stars and a New Year’s or Christmas tree can be found in most homes. Many Russians also attend Christmas Mass on Christmas Eve. 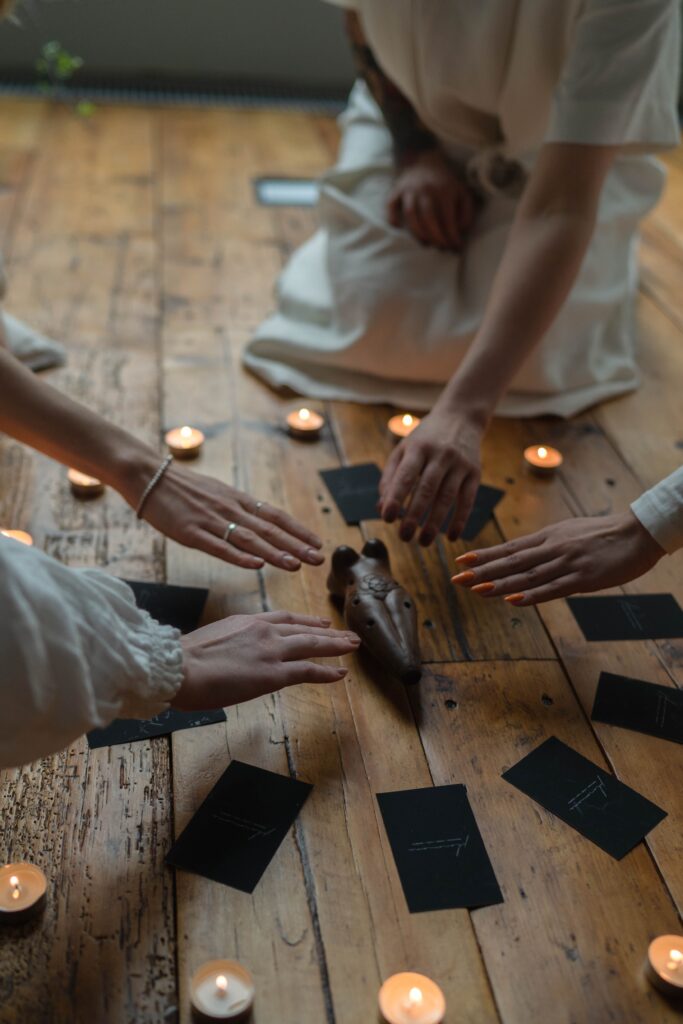 Fortune telling began long ago, in Russia’s pre-Christianity times. It is done through tarot readings, tea leaf readings or coffee grounds divination. Another tradition is to make a wish, stick your hand into a bowl of rice and count the number of grains stuck to your hand. If it’s an even number, your wish will come true soon. Is it an odd number? No worries – it will just take some time.

Traditionally, young women went outside on Christmas Eve to ask the first man they saw what their name was. They believed this to be the name of their future husband.

Not to be missed: Santa Claus. Slavic Santa exists, but not as we know him. “Father Frost” wears a blue coat, and brings presents around with his granddaughter the Snow Maiden. Presents are distributed on New Year’s Eve, under the tree.

Food is a crucial part of Christmas and this is no different in Russia. After sunset on Christmas Eve, the strict fasting comes to an end. The traditional celebration meal is “sochivo”, which is made of wheat, rice or lentils. It usually contains grains, seeds, nuts, honey and dried fruit.

Dishes on Christmas Eve are usually vegetarian, and there are twelve dishes for the twelve disciples. This often includes beetroot soup, vegetarian stew, potato salad and anything pickled. On Christmas Day, there is a feast with meat: think of pies, meat and fish. The traditional drink Sbiten is also served, made with spices and honey.

Today, not all Russians stick to these traditional celebrations. Many do not follow the strict fast or attend mass, but they still celebrate Christmas as a holiday of love and acceptance.

Are you a Russian expat in Malta or have you just learned about Russian Christmas for the first time? Join the Mini Malta Facebook Group to share your celebrations!

С Рождеством to all our Russian expats! 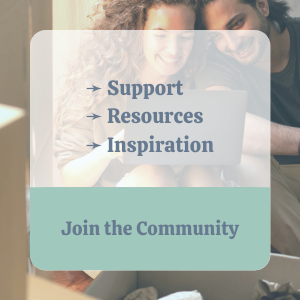